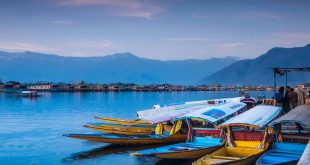 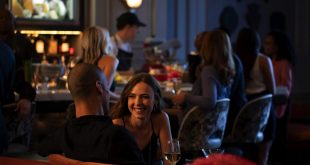 TOP 24 Romantic Restaurants In Atlanta You Should Know 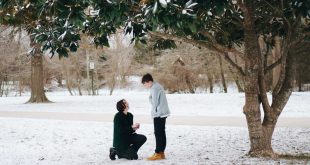 TOP 8 Best Places To Propose In Georgia In Romantic Winter

Forever associated with the world’s first atomic-bomb attack that leveled the city on 6th August 1945, Hiroshima has bounced back remarkably since then and now looks much like any other modern Japanese city. Boasting some excellent cuisine, bustling nightlife, and the usual neon-lit streets and skyscrapers, Hiroshima lies in the west of Honshu and is the largest city in the region. One of the most popular tourist destinations in the country, Hiroshima has many lovely leafy parks and art museums for you to explore, as well as shrines and temples that can be found at Miyajima. Much of the top tourist destinations in Hiroshima, however, revolves around its many memorials, museums, and monuments dedicated to the atomic-bomb attack. 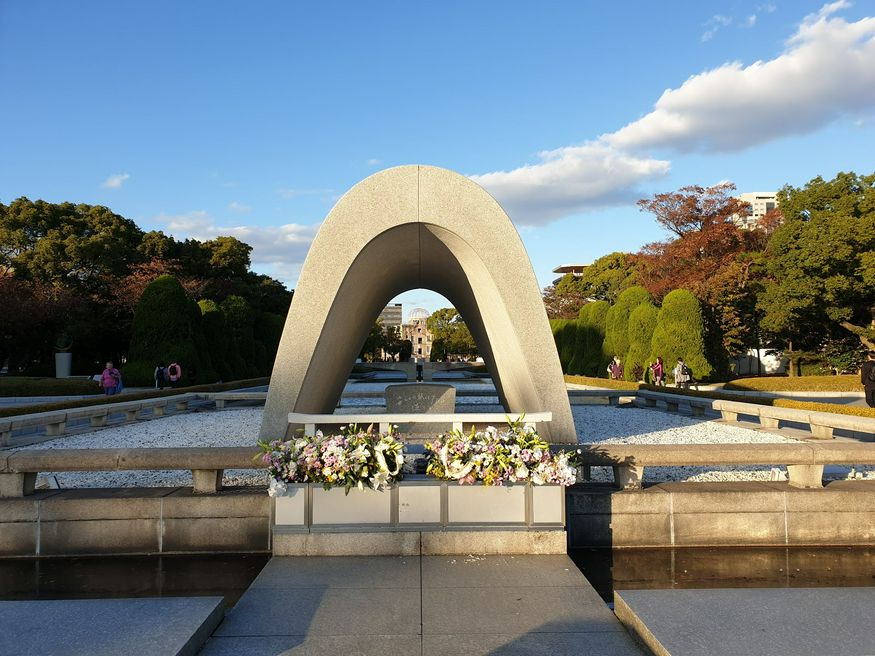 Lying in between the Ota and Motoyasu Rivers, Peace Memorial Park is where you can find the vast majority of Hiroshima’s memorials and monuments to the horrific atomic bomb attack of 1945. Nowadays a very green and leafy place to wander around, it is hard to imagine that the park was once the bustling and busy center of Hiroshima.

There is loads to see in the park, and its main sights include the Atomic Bomb Dome, the Children’s Peace Monument, and the Hiroshima Peace Memorial Museum. While it is dedicated to the memory of the bomb’s many victims, the park also advocates for world peace and the end of nuclear weapons.

Covering a vast expanse of territory, no trip to Hiroshima can ever be complete without visiting at least some of its moving memorials and learning a bit about the tragic events that so shaped the city and its people.

With lots of twisted and deformed everyday items on show, its many photos and displays effectively capture the horrific destruction caused by the bomb. Some of its most heart-wrenching exhibitions look at the detrimental impact and after-effects that the atomic bombing had on humans’ health.

In addition to all this, the museum also has a moving section that calls for international peace and the elimination of all nuclear weapons.

3. The Island Shrine of Itsukushima

Miyajima, aka “Shrine Island,” is one of Japan’s most important (and most visited) coastal sites. Covering some 30 square kilometers of Hiroshima Bay, the island is famous for the spectacular Itsukushima shrine, dedicated to the Princesses Ichikishimahime, Tagorihime and Tagitsu-hime, daughters of the Shinto wind god Susanoo.

First mentioned in AD 811, the shrine’s buildings rise out of the waters of a small bay supported on piles and, at high tide, appear to float on water, presenting a picturesque and colorful spectacle with their red timber framing and white walls (the buildings are linked by covered gangways). It’s a particularly attractive sight at nighttime.

Also known as the “Castle of Carp,” Hiroshima Castle (Rijō) was built in 1593 as the residence of local nobleman Fukushima Masanori before passing into the possession of famous samurai Asano Nagaakira in 1619.

The castle’s lovely five-story main tower, fully reconstructed in 1958, contains an informative museum dealing with both the history of the city as well as the castle itself. From here, you’ll also enjoy fine views over Hiroshima, the harbor, and the island of Miyakojima on the top floor.

Of interest within the castle grounds are three trees that famously survived the atomic blast – a willow, holly, and eucalyptus – as well as a concrete bunker used for radio broadcasts after the bombing. Be sure to also view the castle at night, when it is lit up in colorful displays that change with the season. 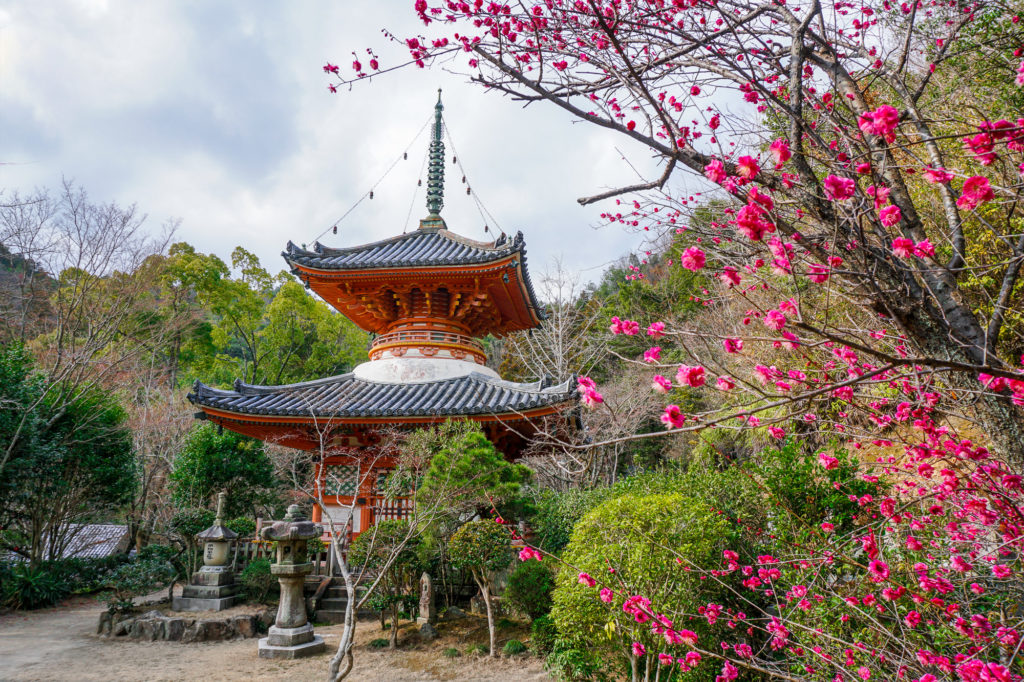 Of Hiroshima’s many fine historic temples, one of the most attractive is Mitaki-dera. Originally built in AD 809 and reconstructed after the war, the site is as famous for its splendid temple as it is for its beautiful grounds. Come autumn, the trees here burst into an array of vibrant reds and golds as the maples change color.

Also known as the “Three Falls Temple” for its location at the foot of Mount Mitaki, the temple is notable for its red-lacquered pagoda, Tahoto, and nearby waterfalls. 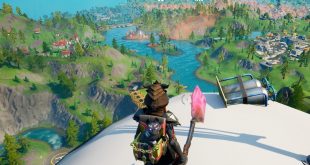 The latest weekly obstacles in Fortnite Chapter 2, New season are now available, and one …