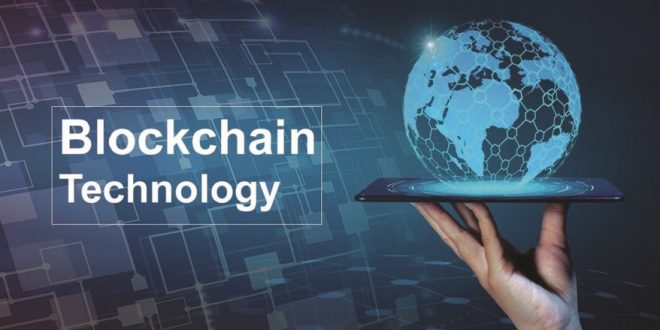 Can Blockchain Accounts Be Blocked? Everything You Should Know 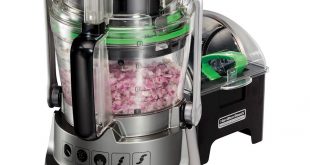 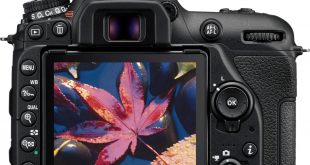 People can store bitcoins and other digital assets in e-wallets. Users may control their cryptocurrency balances in the case of Blockchain Accounts, including the well-known cryptocurrencies Bitcoin and Ether as well as stellar, Tether, and Paxos Standard.

With Blockchain Accounts, establishing an e-wallet is free and involves setting up an online account. The system will automatically send an email asking for the account to be validated once users enter their email address and password for the account. After the wallet is formed, the user receives a Wallet ID and a special identification code like a bank account number. By login into the Blockchain website or by downloading and using a mobile application, wallet owners may access their electronic wallets.

The Blockchain Account interface displays the user’s most recent transactions as well as the balance of their cryptocurrency wallet at the moment. Users may view the value of the funds in their selected local currency by accessing pricing charts. Additionally, a Did You Know section with news and information about the cryptocurrency industry is available.

Users may request a certain quantity of bitcoin or another cryptocurrency from a third party, and the system will produce a unique address that can be transmitted to them or turned into a Quick Response code, or QR code. A barcode, which may hold financial information and be read by a digital device, is comparable to a QR code.

Each time a user submits a request, a distinct address is produced. When someone gives them a special address, users can also send cryptocurrency. Instead of using PayPal to transfer or receive money, Bitcoin is used in the send-and-receive procedure. PayPal is an online payment service that facilitates online payments through financial institutions, acting as a middleman between users and their banks and credit cards. Users can swap, or convert, Bitcoin into other crypto assets and vice versa. This procedure makes it simple to change crypto without abandoning the Blockchain Wallet’s security. The amount users will get is displayed in a quotation based on the current exchange rate, with the rate fluctuating dependent on how long it takes the user to complete the transaction.

While the transactions are being posted to each currency’s blockchain, swaps should take a few hours. However, consumers should get in touch with customer service if it takes more than six hours.

Through Blockchain Wallet’s Buy Crypto interface, users may also buy or sell cryptocurrency. Not all locations provide buy-and-sell services. A user has three options for making purchases: using a credit or debit card, accessible cash balance, or transferring money from a bank. The minimum and maximum buy orders are $5 and $100,000, respectively, with a daily limit of $25,000 and a weekly limit of $100,000.

Can blockchain accounts be blocked?

In order to answer the question “Can blockchain accounts be blocked”, we must say the answer is No. Once advertised as unhackable due to its immutable nature, blockchain has also recently begun to become the target of hacking attacks.

Most people think of a hack attack as revealing private information to the public but this does not apply in the context of blockchain, as it is already public and decentralized. Transactions on the blockchain are posted to a public database that anyone can view, which makes it more secure as everyone must agree before making changes. This lack of privacy is seen as a benefit but also poses a major concern for privacy reasons. Unfortunately, several recent attacks such as the 51% attack, the Sybil attack, and Timejacking have proven that blockchain technology is also a target for hackers. Now, you can understand Can Blockchain Accounts Be Blocked?

FAQs about Blockchain Accounts you should know:

As the above article has provided, Blockchain wallets have up to 3 levels of account security. And there’s even a 12-symbol lock feature in the worst-case scenario. But nothing is absolutely safe. Because this type of wallet is also a hot wallet, there are also inevitable risks. So, to ensure the best possible safety, you should:

2. Is Blockchain Wallet a Bitcoin Wallet?

The original purpose, Blockchain Wallet was created for the sole purpose of storing bitcoins, so the Blockchain wallet can be called a Bitcoin Wallet. Later, in order to develop to increase revenue, they decided to add features to store other coins such as Ethereum, Bitcoin Cash, Stellar…And in the near future, they will expand further. further.

3. What is the transaction fee on a Blockchain wallet?

Blockchain wallets charge based on the mining network and Blockchain infrastructure needed to ensure fast and reliable transaction verification times.

Miners prioritize transactions based on fees, so the higher the fee, the faster and easier your transaction will be. Conversely, fees that are too low will lead to the risk of unconfirmed transactions. The Blockchain Wallet will suggest you a transaction fee based on the current network conditions and the size of your transaction.

Tags Can Blockchain Accounts Be Blocked 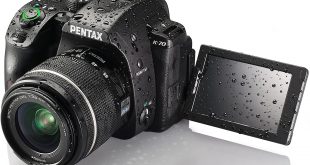 Top Famous Digital Camera Brands In The World: 7 Names You Should Consider

Before the introduction of the Top Famous Digital Camera Brands In the World, people are …